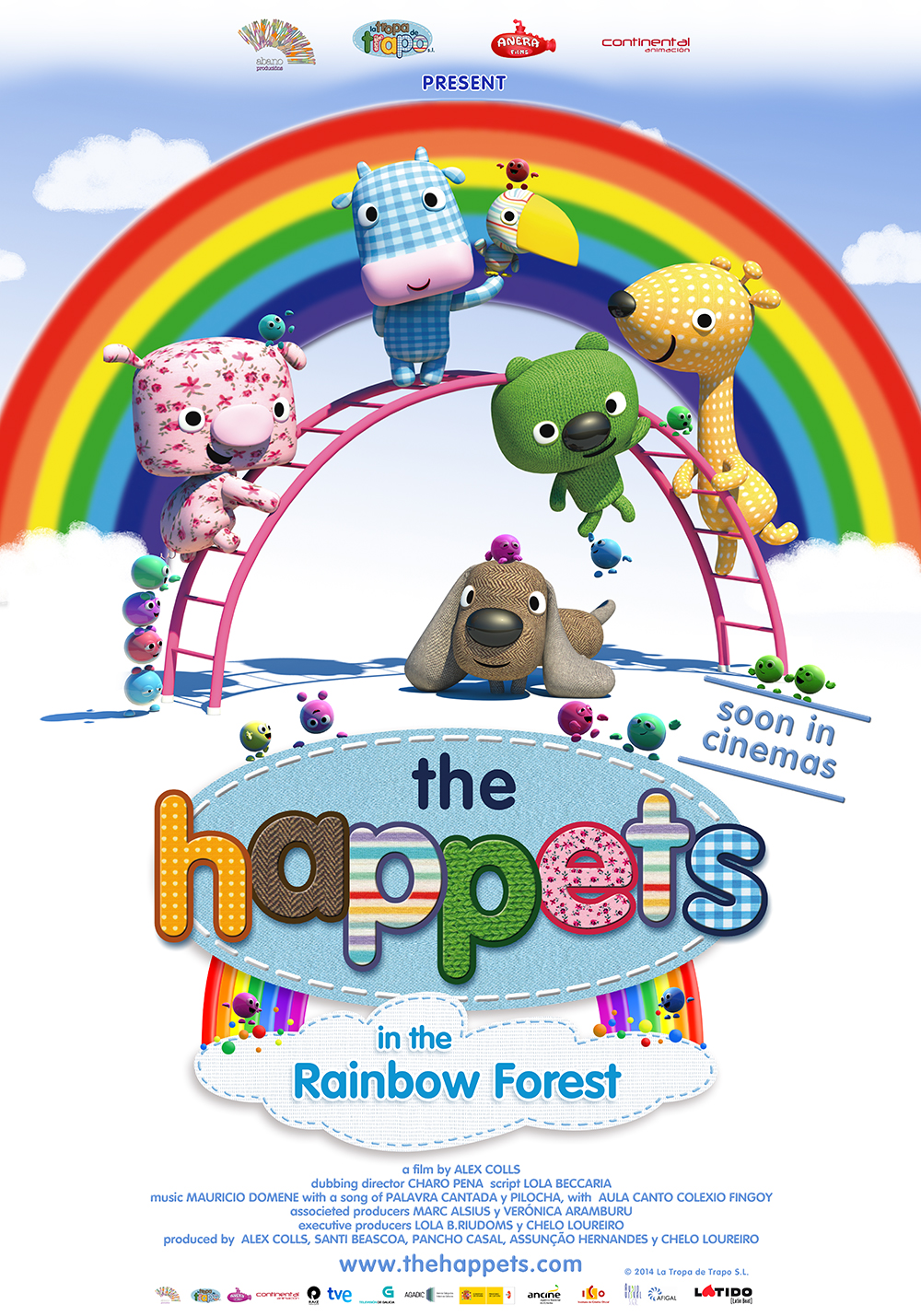 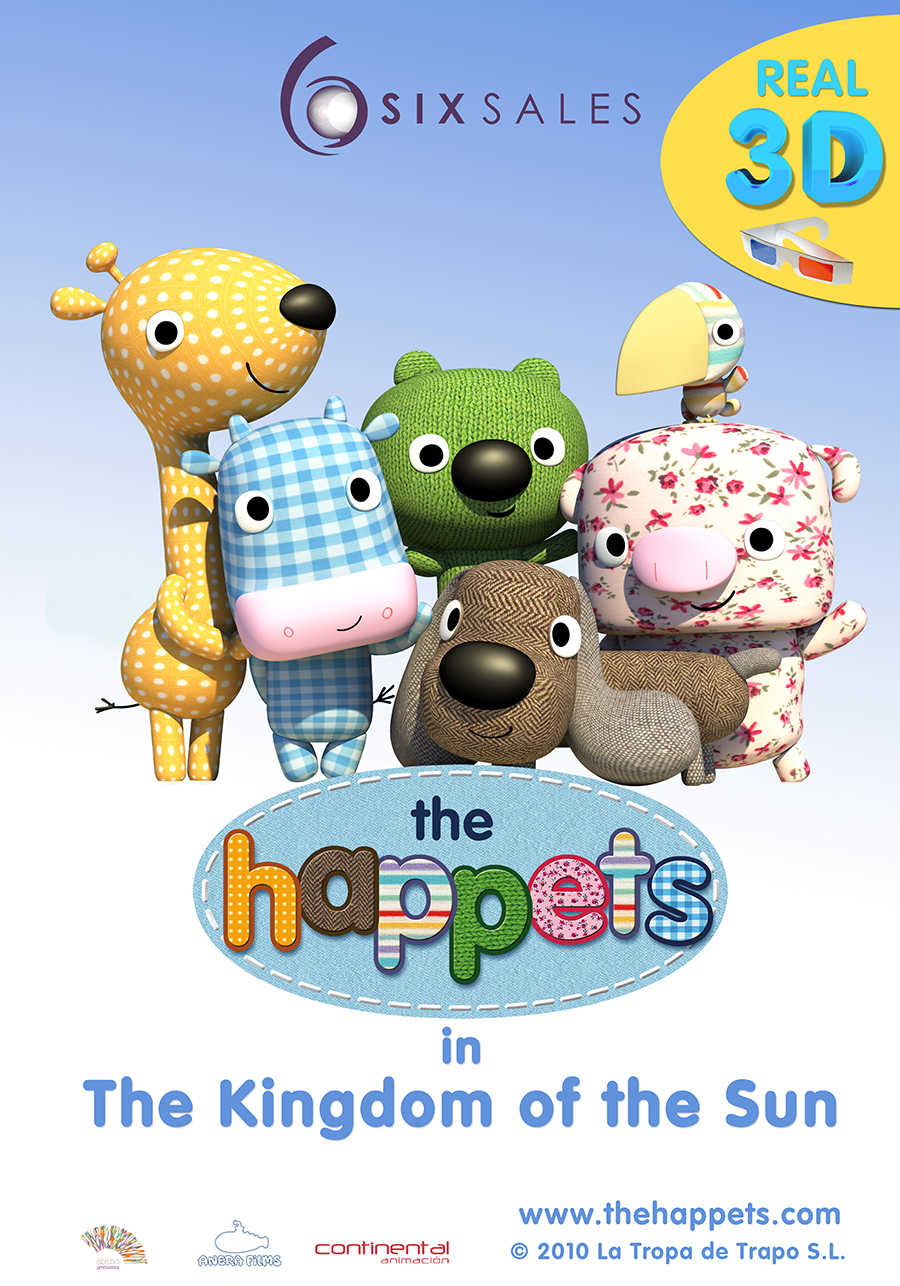 That series has 52 Episodes of 7 minutes each. It has been on many TVs around the world.